Getting ill changes your perspective on so many things. I’ve had to massively overhaul not just my life, but my entirely way of thinking. And in order to get anywhere with that, I have to try and do these two things.

Radical acceptance doesn’t mean giving up. It doesn’t mean you throw your duvet over your head and refuse to get out of bed ever again – though it’s totally ok to do that when you need to.

It means that you have to let go of the way you thought your life was going to be, and embrace the way it is.

That shit is super fucking hard. Did I ever want to accept that I’m not healthy anymore? That I can’t work a normal week, follow the career path I’d planned, go out with my friends, travel to all the places I’d dreamed of? Hell no. 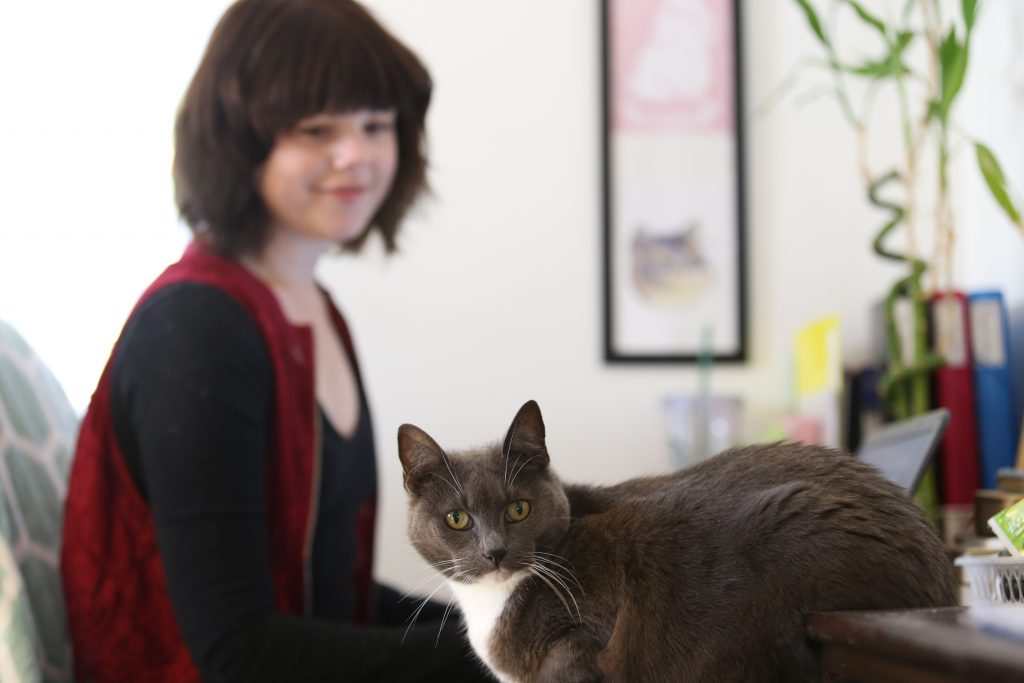 I haven’t won at this. Not even close. I still get angry all the time about my circumstances, how restrictive my illness is, how my life changed so drastically because of a such avoidable circumstances.

But it’s really damaging, and draining, to keep thinking that way. To keep giving energy to the idea of “what if?” The truth is, if I didn’t get sick now, I could’ve got sick any time, in any number of ways. Fighting what’s happened to me is exhausting. And I’m already exhausted. I have no available resources for anything that isn’t completely vital.

We’re not taught acceptance. We’re taught to keep fighting til the last possible moment, that to do anything else is unacceptable weakness. Every narrative about illness includes combative phrases – “fighting cancer,” “beating chronic fatigue,” “victory over fibromyalgia.”

One of the problems with this narrative is that many chronic illnesses don’t follow that arc. There isn’t going to be a moment of victory, because they don’t ever go away. You don’t every fully recover, if any sort of recovery is possible at all. And yet, you’re still seen as weak or negative or pessimistic if you don’t spend every ounce of energy you have fighting for that impossibility.

But radical acceptance is brave. I know that, because otherwise it wouldn’t be scary to do it. And it’s not pessimistic. It’s not even necessarily realistic. It’s optimistic. It’s saying “Ok, this is what I have. What am I doing to do with it?”

Which is where Extreme Priotisation comes in.

Lately I’ve been finding myself getting really angry and people I perceive to be “Wasting energy.” Mostly the sort of people who dedicate their lives to making stupid youtube videos or useless apps or just what I see as meaningless minutiae.

That anger is really based in jealousy. I’m so very jealous, because they have so much energy that they can spend it frivolously, and yet I can’t do even a tenth of what I want to be doing, what I see as really important work. This sounds really elitist I know. I recognise that those people will see what they are doing as important too. It will feed them, and maybe their community, and society, in ways I can’t see. But it’s still really hard when I think about how that energy could be applied to improving the world. God, I sound really naiive and optimistic don’t I?  – but that’s still how a part of me is. A part of me believes humanity can change. (The other part thinks we’re all fucked).

So. My life has gone through this extreme paring back, where I had to, and continue having to, make very difficult decisions about what are the most important things for me. That means a lot stuff gets left undone. Opportunities are missed. Things slip through the cracks. And I don’t want it to be that way, I find it physically painful to say no to things, to miss out on things, to have to watch and never participate. But it’s the only way that I can survive.

It is radical to accept that you can’t be the member of society that everyone expects you to be. That your life is going to look different. 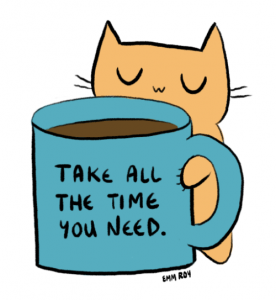 It is radical to accept this in others, too. To accept you as you and them as them.

It is radical to accept that I am angry about the extreme prioritization, because anger is a “bad emotion” we’re supposed to fight.

I like applying these terms – radical and extreme – to the changes that have happened in my life, and to the way I live now. It makes me feel like I’m taking some of the power back. I recently featured in Folks magazine, talking about how writing contributes to helping me manage chronic illness. “Words can be weapons, or they can be pillows.”

In this case, they’re both. A fortification, a defiance, an acceptance, and a comfort.

May they be that for others as well. 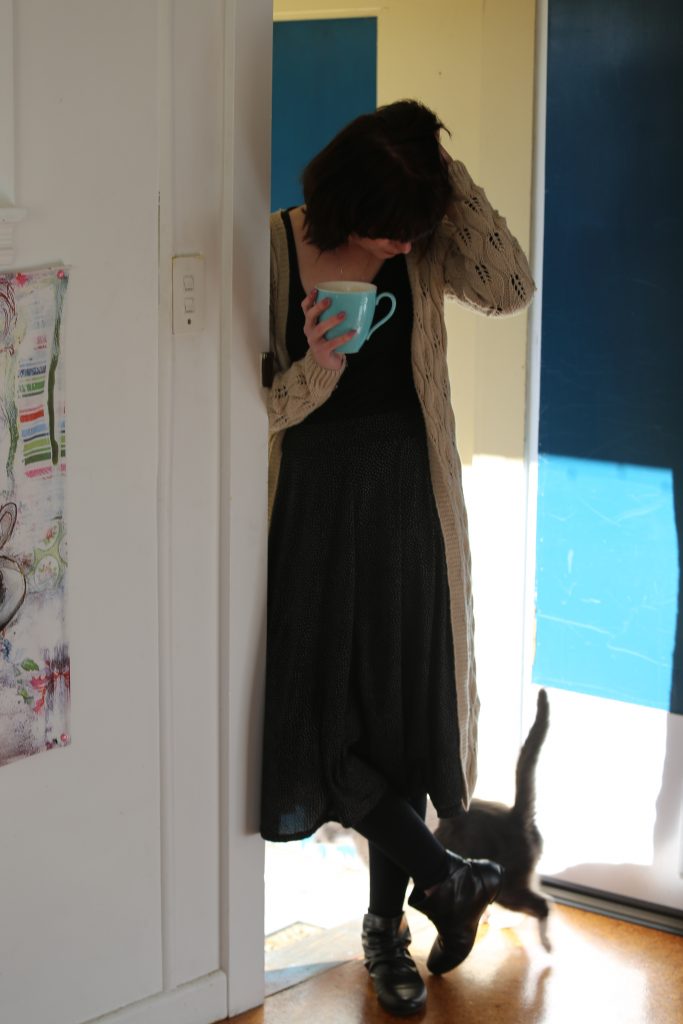