When it comes to complaining, many New Zealanders cling tightly to their British roots. They’d rather die than send their soup back. But sometimes, sending the soup back is absolutely vital.

I have ended up being loud much more often than I would like. I mean, sure, I studied and work in communications and PR and journalism, but that doesn’t mean I like talking to people. Most of the time I’d rather gnaw off my left arm at the elbow than make an actual phone call.

And yet, somehow, I fell into this position, where I had to learn to advocate for myself, and in doing so, I learned a lot about advocating for others.

What I learned at it’s most basic level, is this: fuck all will change unless you complain. It doesn’t matter how uncomfortable it makes you, you need to be loud in any way you can be. Someone has to be the one to send back the shit soup; otherwise it gets served to everyone.

Being loud doesn’t necessarily mean being public, though that often helps. That’s something I call on a lot in my work in PR and I guess advocacy: public relations means knowing the value of public pressure. And that means, very often, being ok to stand up and yell.

My version of standing up and yelling is pretty small. I’ve never been very good at standing up for myself, physical limitations aside. I have a long and proud history of running away.

It took getting sick to start kicking that habit out of me. I already had the privilege of having the education and skills to know what to do; I just never did it. I never needed to like I did when I got sick.

Over time, I realised that nothing was going to get done for me unless I got loud about it. That started right back when I was in hospital and I realised I didn’t end up there just because I was sick. I ended up there because I couldn’t say no. Ever.

I also discovered I couldn’t ask for what I needed. I never hit the Call Nurse button, even when I couldn’t get from bed to the bathroom. I didn’t ask for more pain medication. I didn’t query the information the doctors were giving me – not until I got home and read my notes much later and thought “What??”

When I was discharged from hospital, I was supposed to be booked in for an urgent colonoscopy to confirm a diagnosis I now know was incorrect. After waiting for two weeks, I gingerly called the hospital and inquired about the status of my “urgent” medical procedure.

It turned out a locum had filed the request in the wrong place. I wasn’t even on the waiting list.

I don’t know what would have happened if I hadn’t made that phone call. I guess eventually they would have figured out they’d diagnosed me with the wrong disease?

This pattern continued with various medical professionals and specialists in the ensuing years. I’ve made numerous complaints about mistreatment and misinformation. To learn to advocate for yourself in a health capacity is really difficult, because we’re taught doctors know everything. They do not. Their position of authority should be questioned. The person who knows you best is you. 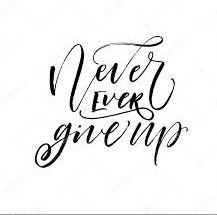 Then, of course, began the process of applying for a benefit for the first time. At that point, I was bedbound. There was no way I could advocate for myself, and I didn’t know all the tripwires hiding in the system. The sickness benefit was still a thing then, prior to the 2013 “reforms” that abolished it. And even applying as a sick person, the process was no less labour-intensive.

The next five years would of course teach me that in order to get anywhere at all with WINZ, I needed to be loud, and not just with them, but as publicly as possible. I hate it. I’m sick to death of talking about it, when nothing ever really changes. But I’ve come too far to shut up now.

I complain a lot, about many things. And, thanks to the amazing invention of social media and email, most of the time I can do so without ever having to talk to anyone! Amazing!

Most recently, I complained about being charged a $150 “fee” for changing from Pulse Energy to Flick. According to Pulse, the Fee was part of their Terms and Conditions, which I had agreed to by accepting their service, and happened because I switched providers without giving them 30 days notice.

Legally, maybe they’re right. Maybe I should have researched before I decided to change to another company that will charge me $50 less a month.

Ethically, though, that shit is fucked. I read a 2016 report from the Commerce Commission, which found that Pulse’s termination fee was “unfair,” and when I complained on Twitter, someone pointed me in the direction of Utilities Disputes, which I’d never heard of. 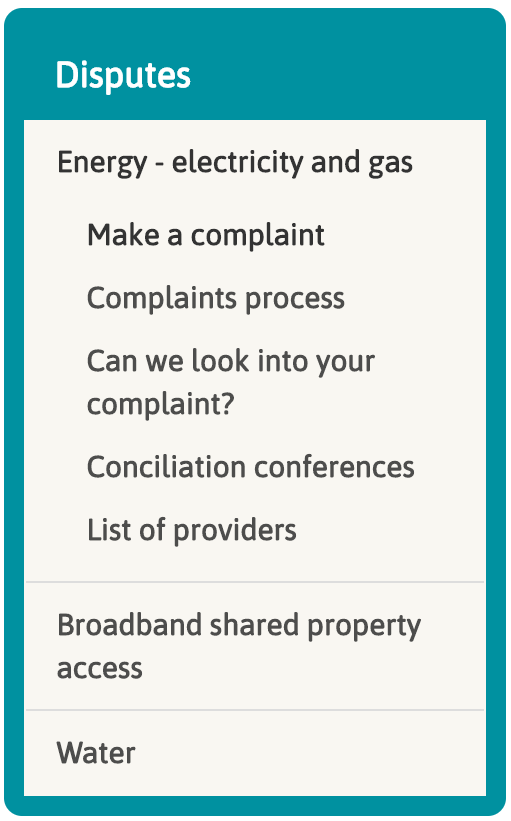 After arguing with Pulse both via email and an excruciating phone call, I lodged a complaint through UD via their helpful online form. Within an hour, a lovely woman named Susan called to confirm that they would be forwarding my complaint to Pulse, with the proviso that Pulse had 20 days to find a resolution, or I would have grounds to escalate to the Commissioner.

The next morning, I had an email from Pulse telling me they had decided to waive the fee, and refund the money they had already taken from my bank account to pay for it.

I’m a very shy person at heart. Most of the time when my phone rings, I send it to voice mail I never check. Email is the gift that keeps on giving. This is not the best way to be! Talking to people and standing up for yourself are both valuable skill-sets. I can usually only do one of them at a time.

I promise you, if you think the soup is awful: probably everyone else does too. And it only takes one person to point it out to start change.

The good thing is? You can wait til you get home and do it on Yelp. 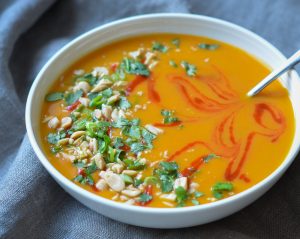