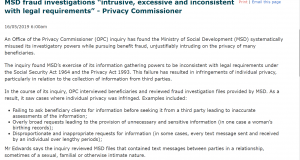 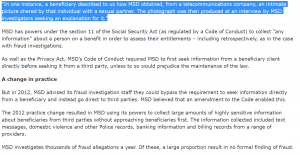 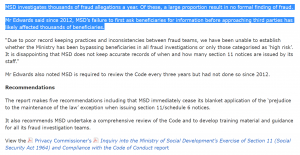 One Reply to “Life after WINZ: Week One”