The romance genre exists on a few ridiculous tropes, that actually normalise and perpetuate harmful behaviours. Fifty Shades is only the start of the story.

1. A ‘hero’ who behaves terribly towards other women, in order to reinforce how special the heroine is and how grateful she should be for his kindness and attention.

Newsflash: casual misogyny towards women who are not you – for example exes – is a massive red flag. It doesn’t mean you are special or exempt. It means he is a shithead who thinks it’s ok to disrespect women in order to either compliment or manipulate you or both, and you should leave. Both for yourself and to stand up for other women.

Which leads me nicely into 2. Heroine is ‘not like other girls’

This is mainly because she succeeds in appearing beautiful and graceful (to the male lead, who is the only person that matters) in situations where she feels inadequate.

Please. She is like other girls. We’re all clumsy, we’re all awkward, and we all look different without full makeup on. She’s not any more adorable because of these things. (These are generalisations I’ve chosen because they’re So Often rolled out as examples of her *quirky* specialness. You get the point).

Being told I’m not like other girls is not a compliment to me. Yeah, I’d love to think I’m unique – but there’s ways of saying that that don’t neg me and put down other women at the same time.

3. The framing of the hero’s insecure jealousy as attractive, as opposed to emotionally immature at best, and downright dangerous at worst.

Why do women in romance novels say it’s “hot” when men are “possessive”? Yes, possessive. As in, he’s treating you like a possession, sweetheart, it’s not a fucking compliment. You’re not a crystal butt plug he keeps on his desk.

I swear, this is every romance novel hero ever. He’s jealous and insecure and instead of finding that a turn off like a normal woman, the heroine gets all hot and bothered by his macho displays. I cannot relate to this at all. There’s nothing I like less than possessiveness, and it can be a huge red flag for dangerous behaviour.

4. Hero expresses “almost uncontrollable” sexual desire toward heroine, reigned in only by what a Good Bloke they are, and their love for the delicate woman, whom they are certain their carnal desires will terrify.

Basically, see the famous Fifty Shades ‘red room’ conversation. This is an excellent example of 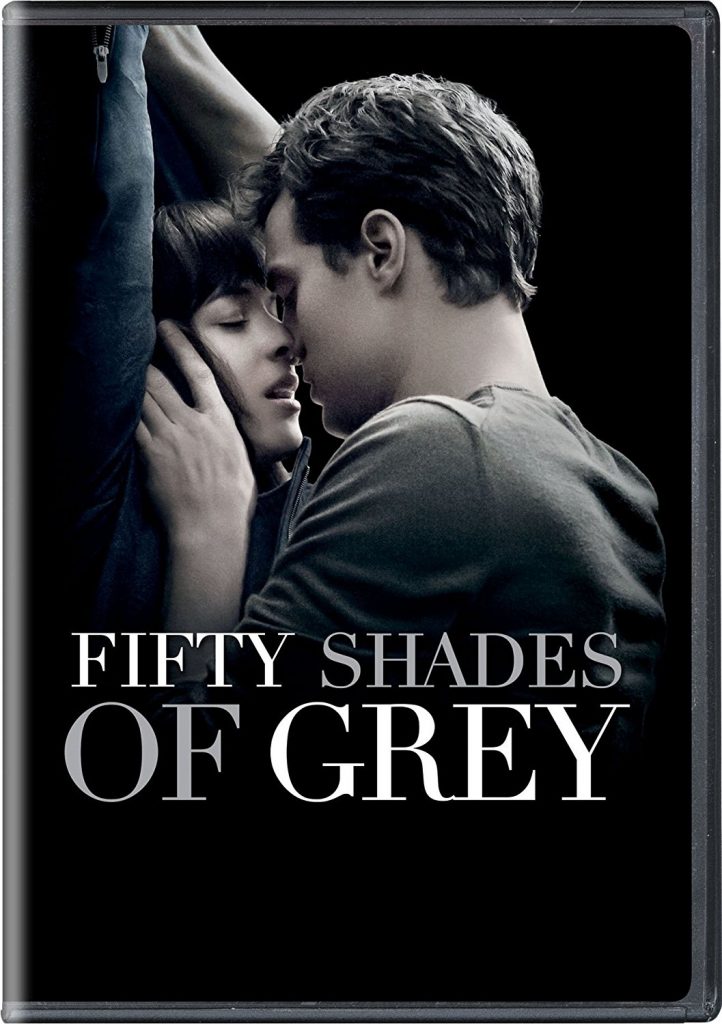 how dudes are presented as having very particular and almost overwhelming needs, with the implication women should be thanking them for the huge amount of respect and self control they are showing.

Also, just putting it out there – sometimes it’s the woman who’s experiencing Vast Oceans of Desire – but we’re never portrayed as such, because that would be unladylike and threaten Gender RolesTM.

5. Saving her from other men in order to prove how strong and caring he is

I think I could use Fifty Shades as an example for every single one of these. Christian swoops in to “save” Ana when she is drunk and another man is coming onto her.

I’m not arguing the legitimacy of the action itself – if this was a real life situation obviously I am all for someone stepping in.

But as a trope, it sucks. The reason Christian does this isn’t to prevent assault. It’s because he considers Ana his possession, and he doesn’t want another man touching her. This act of valor is meant to convince her – and us lady readers – that he is Strong and Caring and will Look After Her.

Basically, it’s right up there with using a woman’s prior assault as a plot device that benefits the hero.

Speaking of rape culture – you’ll be very familiar with this scene, which transcends genre. The leads are arguing. The hero (overcome with passion, can’t be responsible for his actions, even though he’s also completely in control of the situation) snaps, pushes her up against a wall or just grabs her and proceeds to place his mouth over hers while she’s talking.

I mean – THIS IS NOT SUBTLE. He is literally and figuratively overcoming and silencing her.

It posits being physically overcome (without prior approval) as sexy – and that is dangerous as hell, because it teaches men that that is what women want, and tries to teach women to be ok with it.

There is no excuse for romanticising the lack of consent.

7. He is experienced; she is virginal 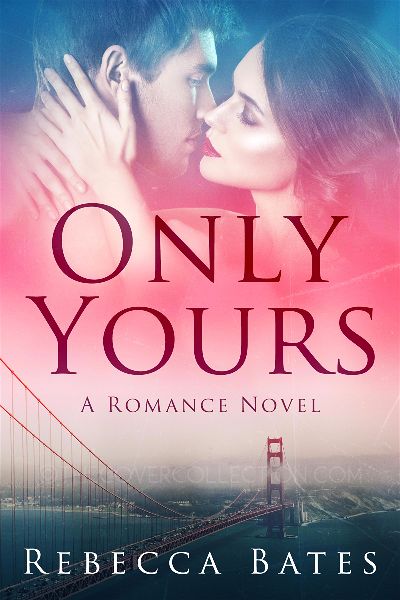 Again, you know how this goes. In order to be attractive, the hero must’ve had sex with loads of women and have loads of women still wanting to have sex with him. Prior to meeting the heroine, he might be sleeping with two or three or six women a week – and it’s always portrayed as OK because he makes it clear to them beforehand that he’s only interested in sex. Regardless of his experience telling him that, often, his lovers will end up wanting more and getting hurt – he continues the pattern, and continues being considered an Upstanding Guy.

Conversely (perversely?) in order to be attractive, the heroine must have not had sex with loads of men – preferably none at all. Her lack of experience is a turn on and contributes to her being Not Like Other Girls.

Which makes the next couple even more hilarious.

8. The heorine who get spontaneously drenched every time the dude looks at them

I’m not lying. This. happens. so. often. Not to me – I wish, ha – but in romances? constantly. The man sends her a smoldering look (he’s always smoldering, someone should really deploy a fire extinguisher), and she just gushes. Look, I’ve been attracted to people, I’ve felt intense desire. But it takes more than a look across a room to call for a panty change. If things were that easy… which brings me to the next –

Again, I’m not saying this doesn’t happen. For some people, sometimes, it does. It’s a thing you can work towards. It’s not generally a thing that happens spontaneously, easily, first time every time.

Like all of these tropes, this is setting unrealistic expectations for real relationships. It’s fine if you’re reading them in the context of being an adult with a certain level of understanding and knowledge of the world under your belt. But if you’re a young woman who knows very little (like the 16 year old me who was reading this shit) you’re setting yourself up for a pretty hard fall.

This is not really a trope so much as what underpins 99% of the romance genre. It’s a catchall for all of the above. It ignores the spectrum of actual reality.

‘Traditional’ romance is all about male/female dynamics, reinforcement of binary gender roles and stereotypes, and protection of existing patriarchal power structures.

I know that more and more diverse romance is being written and breaking into mainstream charts. 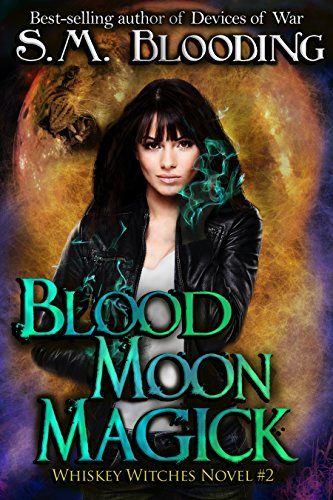 Weirdly, the absolute saturation of paranormal romance that followed Twilight forged the way for this. Paranormal stories have a lot more space for characters that don’t fit the mold. They don’t have to act in ways we’re used to. While there’s obviously still a lot of power dynamics that take place, strong female leads are the norm in paranormal stories. And once a character doesn’t need to be human or exist within human structures, that creates a lot of room for radically different behaviour. After all, if you’re a werewolf, do you really need to wear dresses? And if you’re a werewolf, doesn’t it make sense for women to lead the pack?

These sorts of questions provide a new lens for traditional romance. Eventually, we’ll start to see more than 2D male/female characters, more than the current relentless heterosexuality, and more than tropes that might appear sexy but actually reinforce some very unattractive and concerning behaviours.

I’m not saying no one is allowed escapism or to consume problematic media. Just recognise it for what it is. And make sure it doesn’t make it off the page.